Most of the Italians who immigrated to the United States did not come from the Italy of the Medicis …  A Room With a View … Under the Tuscan Sun … or even Rick Steves. Rather, they left from one of thousands of modest villages across Southern Italy. My maternal grandparents — Donato Miniello and Maria Arcangela Sforza — were born in one of these towns in 1888: Chieuti, province of Foggia, region of Apulia. 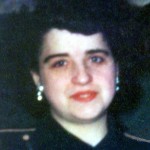 My mother died in 2001 and suddenly I found that I had lost the connection to the culture I had grown up with — the Italian food, the Italian celebrations, the Italian ladies, the Italian relatives, the ITALIAN NOISE! And I missed it terribly. Researching my genealogy and creating my website — and my Facebook group — has been a way for me to reconnect with that culture, my many memories of Uncle Vance and Aunt Mary, and my mother, Rose Minelli House. 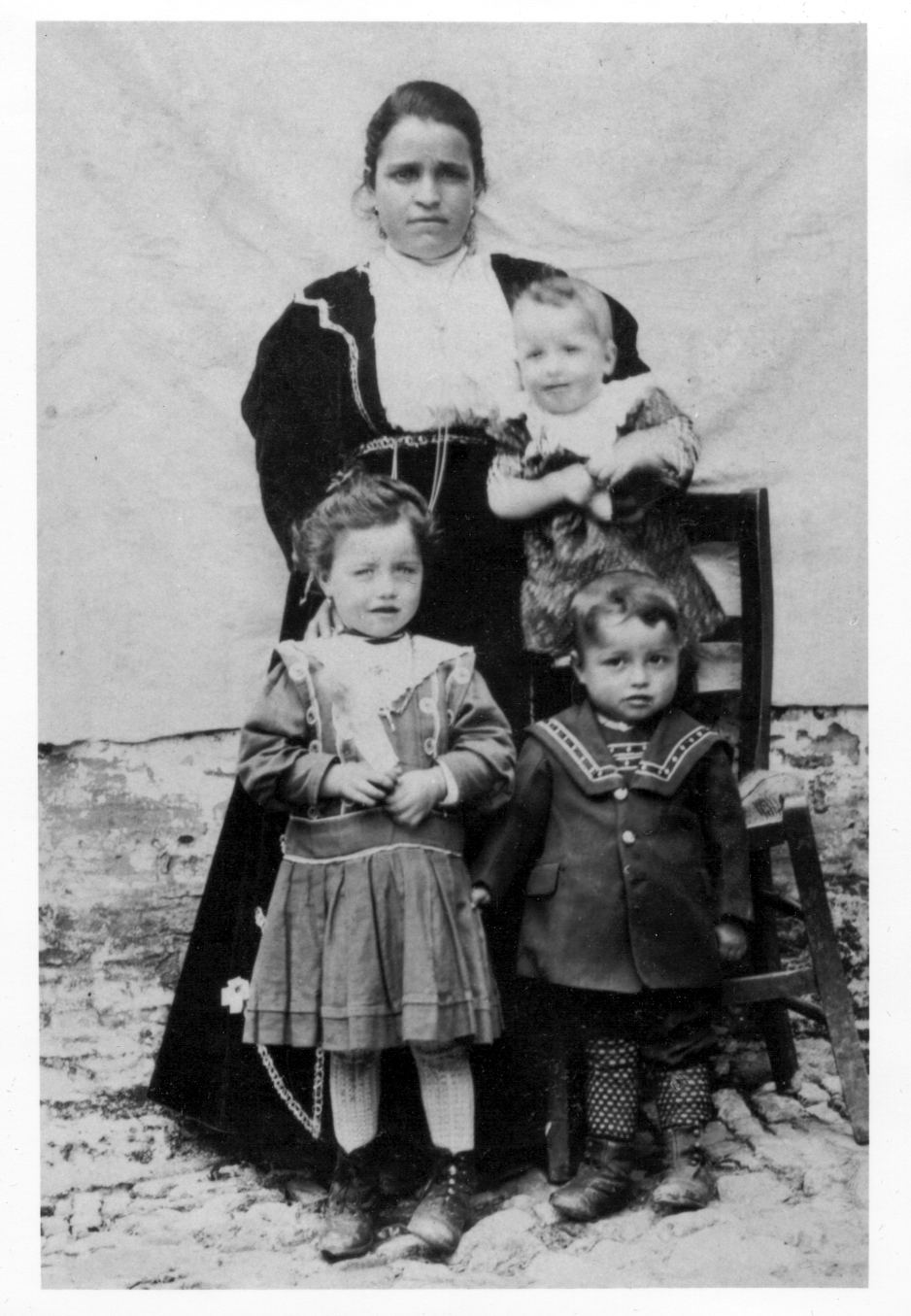 When I began researching the ancestry of my maternal grandparents, I only knew that they were born in Chieuti. It didn’t take me long to discover that while my grandparents were born in Chieuti, most of their ancestors were born elsewhere, in other little towns throughout the region. I followed my mother’s maternal grandparents to Poggio Imperiale, Apricena and San Marco in Lamis, while my mother’s paternal grandparents could be traced to Ripalimosano and Serracapriola — a town less than 3 miles away from Chieuti. As I transcribed the Chieuti civil records, I discovered that there was a lot of movement between the Chieuti and Serracapriola. It’s nearly impossible to find a Chieuti family who doesn’t have an ancestor from Serracapriola and vice versa. Hence, a website devoted to these two towns. 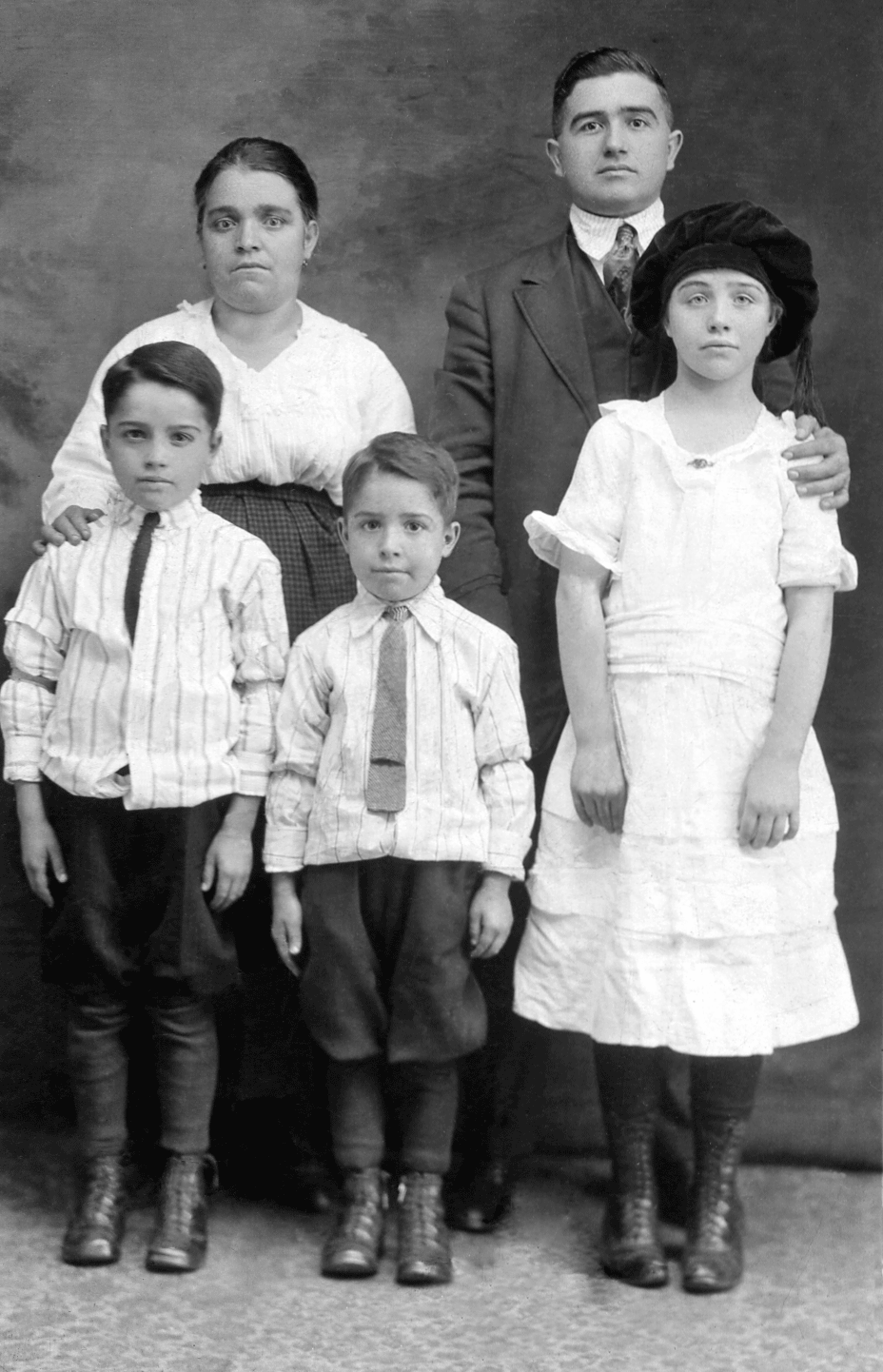 Since creating my website in 2006 — and, later, my Facebook group page, I have connected with many people around the world — Australia, Brazil, Argentina, Canada, Austria, Belgium, France, Germany, Italy, the United States — whose ancestors came from Chieuti and Serracapriola. For most of these readers, our connection is a common Italian heritage and town of origin. I’ve met some readers through emails or phone calls, and I’ve even met others face-to-face. So far, I’ve met three Chieuti descendants who live in Seattle. We are not related, but our grandparents were born in the same little Italian town and now we live in the same American town. Sometimes, the connections are more personal: I went to high school with a daughter of one of my readers; we were in marching band together, and she had even come to my older sister’s pajama party in the 1970s! I have discovered family connections as well: I never knew that I had distant cousins living in Australia, France and Canada. Perhaps most satisfying though is that I’ve been lucky enough to facilitate connections between lost relatives. One Chieuti family had lost touch with a branch of their tree when one brother went to Argentina in the early 20th century and other went to Pennsylvania. I knew descendants of both branches through my Facebook group and voilà! I heard from the Argentine branch that their elderly aunt was crying when she was told they found the brother’s family! It’s not poetry, but as Emily Dickinson wrote: “I feel physically as if the top of my head were taken off”! It’s pretty cool. This experience has been gratifying in ways that I could never have imagined when I started. Thank you for connecting!